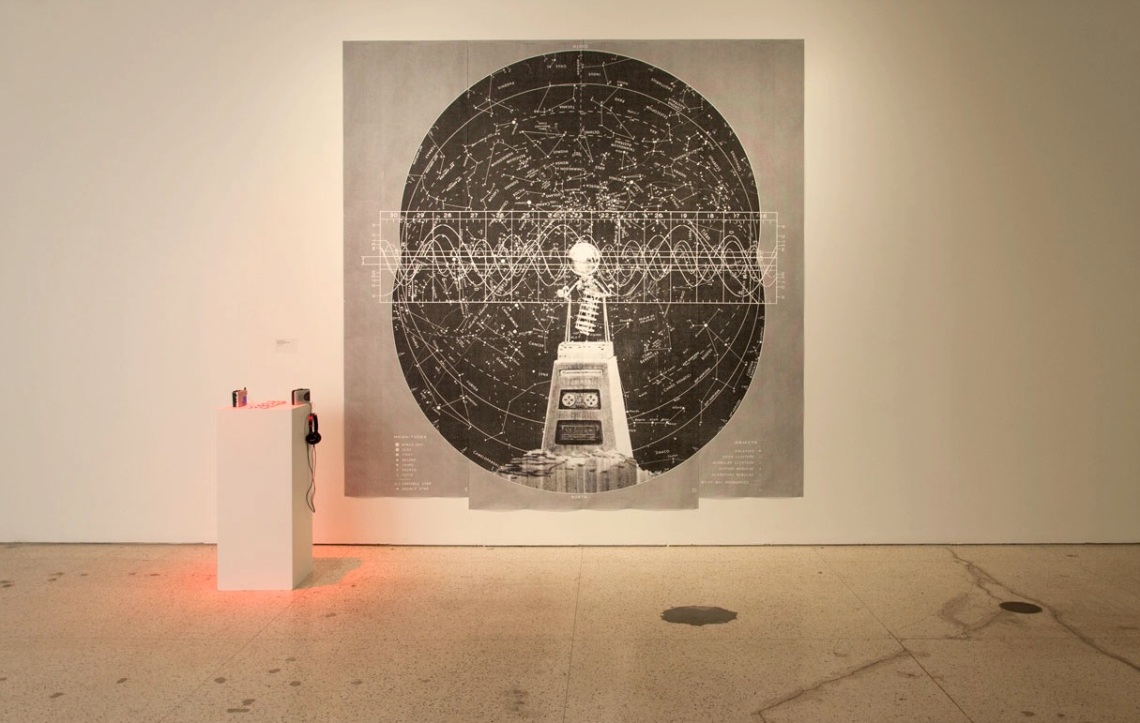 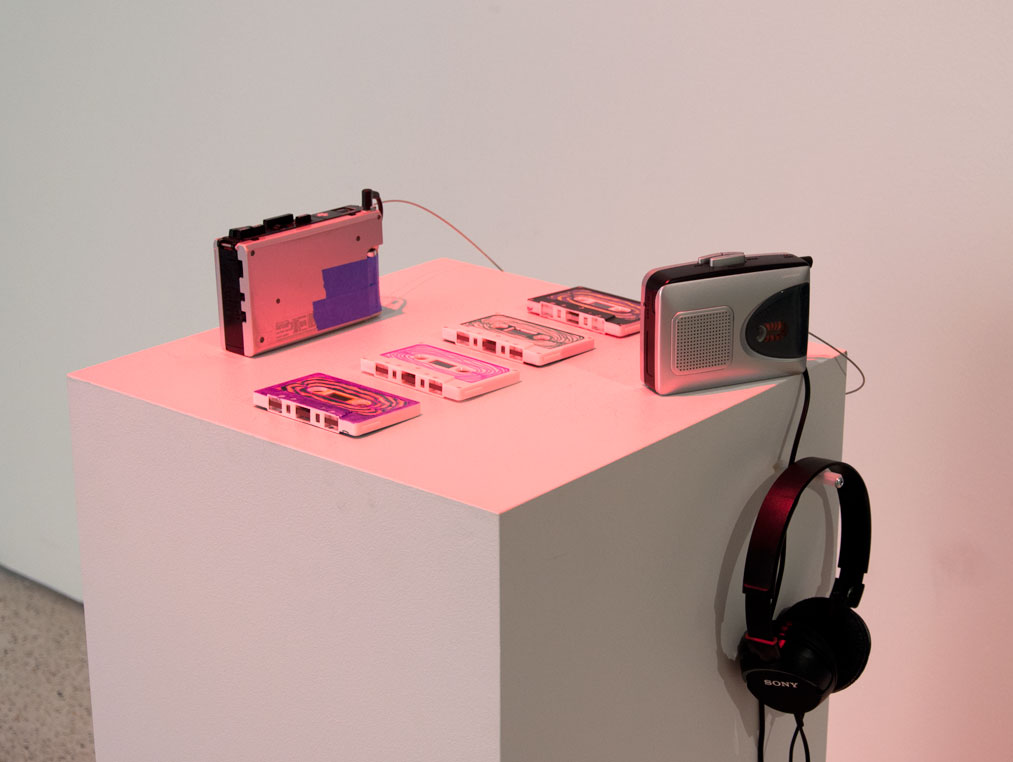 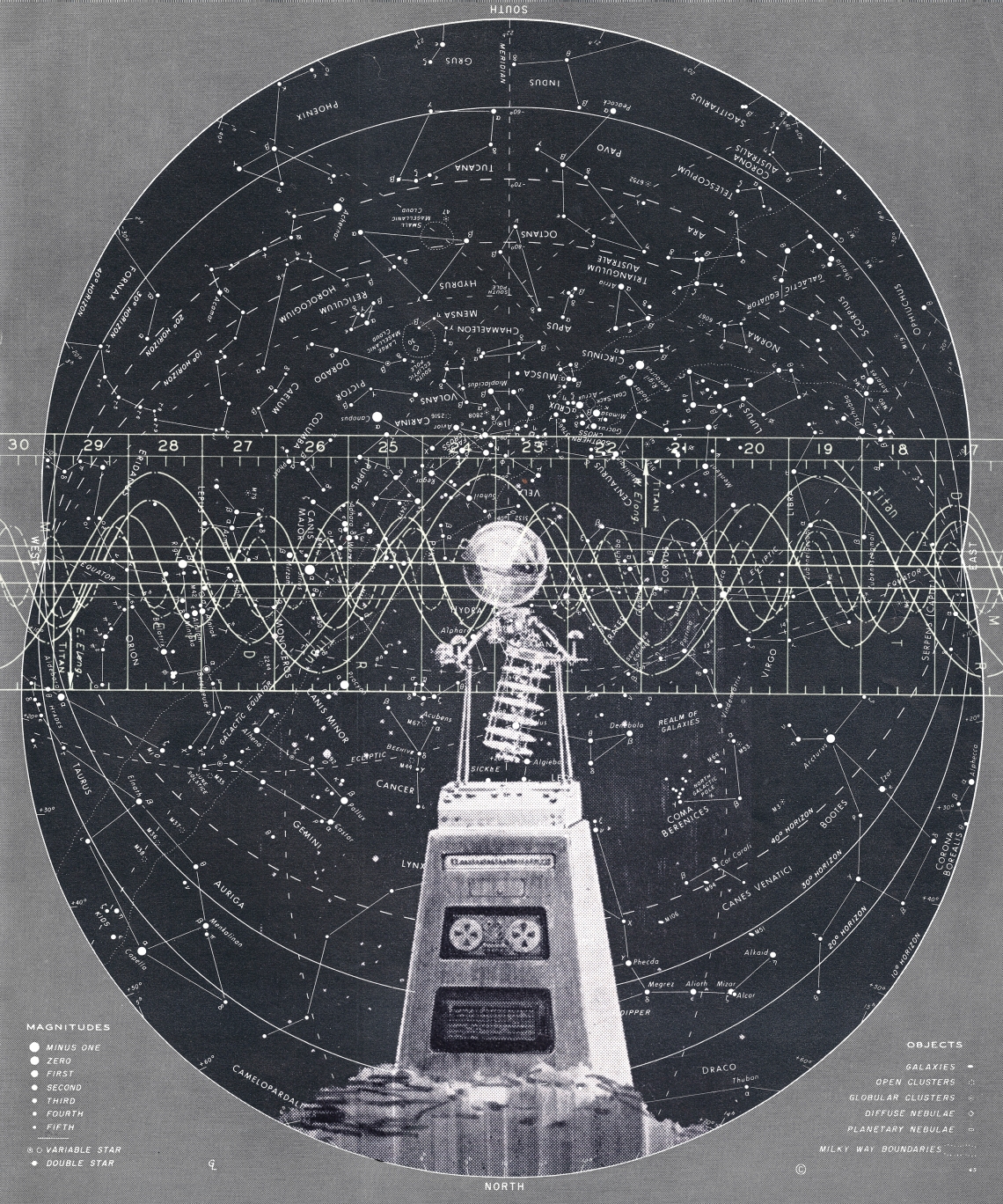 Reflecting connections to multimedia and performance based practices, and fuelled by support from a DIY underground music scene, Edmonton is now a base for sound artists exploring the technical and conceptual boundaries of this interdisciplinary medium.